Posted on July 1, 2011 by familyandhomestead

In less than two weeks we are moving to the Houston area.  Rod is too good at his job, and I knew they wouldn’t let him stay at this small store for long.  They’ve been trying to get him to move for a while, but the stores they were offering were not at all appealing.  For example, they wanted us to move to Long Island, NY…umm, no thanks.  I figure we’ll be in Houston for about a year and then they will probably promote him to District Manager.  Anyways, here are some interesting facts about our new home.

Houston is the fourth most populous city in the nation (trailing only New York, Los Angeles and Chicago), and is the largest in the southern U.S. and Texas.

If Houston were an independent nation, it would rank as the world’s 30th largest economy. 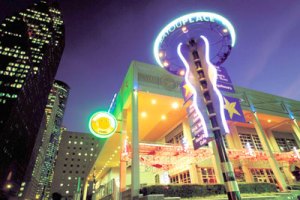 Houston has a Theater District second only to New York City with its concentration of seats in one geographic area. Located downtown, the 17-block Theater District is home to eight performing arts organizations with more than 12,000 seats. 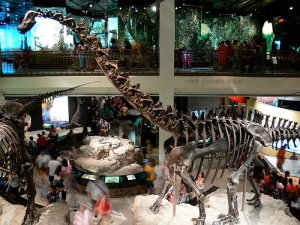 Houston has a unique museum district offering a range of museums, galleries, art and cultural institutions, including the City’s major museums.

Houston is home to the Houston Livestock Show and Rodeo. The largest rodeo in the world, it attracts more than 1.8 million visitors each year.

Wow, LOTS to do in Houston!  We are really looking forward to going to the NASA Space Center – 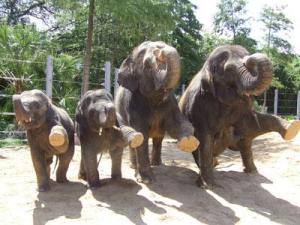 Should be fun for however long this move lasts.

This entry was posted in Just Life. Bookmark the permalink.